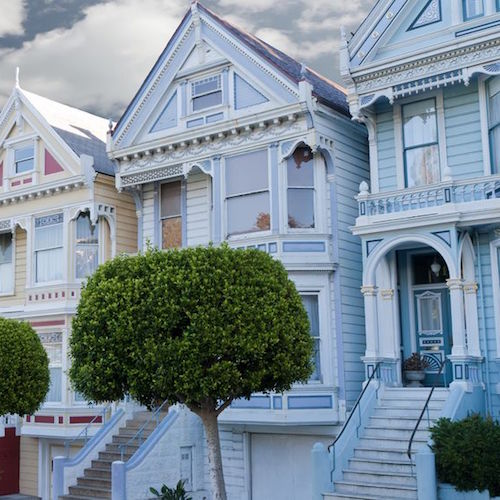 Occasionally, I use terms on this blog some of my readers may not understand. I recently mentioned “first-rung” neighborhoods in a post and got some comments about what on earth they were. So, for everyone else who didn’t know but didn’t ask, here is your answer.

When areas are first settled, there’s no rhyme or reason as to where houses are placed. The city grows organically, and back in the day, zoning was virtually non-existent. But as the small town begins to grow a bit, eventually the scattered farms and houses begin to focus on a central point. The downtown or city center becomes the center of commerce and soon, the folks who conduct business in that area begin to build homes nearby.

Second rung neighborhoods are much the same layout and feel of the first rung, though they are from newer housing stock. But once you reach the suburbs the layout usually changes from a local and very walkable neighborhood, to one that is built for the automobile.

7 thoughts on “What is a First Rung Neighborhood?”