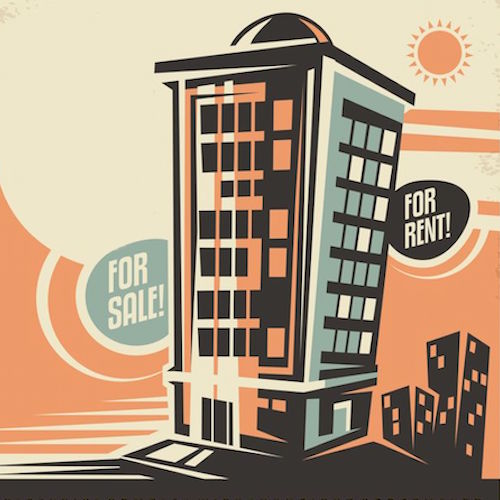 Last week I wrote about how I’m coming for the doubter and status quo keepers inside and outside of preservation.

The info here is clear, concise, and easily shareable for the social media age we live in.

Today, I’ll be diving into the first of my four claims about historic preservation:

Is preservation good for property values? If your mayor, city councilman, or anybody else has been working hard to scare your town from adding historic districts to their purview because they “hurt” property values, then they are either ignorant of the facts, or purposely misleading you. More often than not, it is developers and special interests who have bent their weak wills to hide from the truth.

The answer is plain and simple. The idea that historic designation (whether by district or individual structure) hurts property values is an outright LIE! There is no way from any data, other than the ones taken from La-La Land, that any respectable economist, developer, or politician can back up this fallacy. Just ask them to provide their evidence, and their case will fold like a house of cards.

The Facts About Historic Preservation and Property Values

I wrote about this before in The Real Economics of Preservation, but in case that wasn’t enough to convince you, I’ve accumulated a whole new set of studies here.

And so you don’t think these are isolated studies, I have accumulated a wide swath of states from around the country. In any state in America that has done similar studies, the results have been about the same as what is listed below. Do a simple Google search for your state and it shouldn’t take you long to find the same that I have accumulated.

Below are quotes and references for just six of the scores of studies determining historic preservation’s effect on property values.

IBO found clear evidence that after controlling for property and neighborhood characteristics, market values of properties in historic districts were higher than those outside historic districts for every year in our study. Source

Historic designation does not itself depress property values, and indeed properties located in a recognized historic district generally maintained their value during the period 2006-2009 better than did other comparable non-historic properties (or did not lose as much value). Source

In the five Michigan case studies, the district samples had a greater increase in their total appreciation than the non-designated comparisons. These differences in appreciation ranged widely, from extremely dramatic to fairly slight. These results suggest that local historic designation has had either a positive effect, or an effect that is consistent with the total appreciation of the surrounding area. These findings do not support the contention that local historic designation negatively impacts property values. Source

There are hundreds of these studies with new ones coming out every year showing the same exact thing- historic preservation is good for property values.

In fact, in years of research, I have only found one very specific case where property values were conclusively harmed by historic designation and that was in Manhattan. The conclusions of the study were clear that there was a decrease in value and the conclusion was that due to the rare situation of actual land value (the dirt the building sits upon) being astronomically higher than anywhere else in the country, the properties did not appreciate as much because developers who would normally build dozens of stories high were forbidden due to the districting.

So, New York City is, as always, an anomaly when it comes to real estate.

I’ll be back next week to post on my second point about why preservation is a positive influence on American culture. Until then, I look forward to hearing your feedback on the facts I provided above.

It will take all of us to change the perception, so please share this on your social media and start those conversations. And for those who are more visually oriented, I’ve made this infographic to help convince those preservation deniers without the time to read.

8 thoughts on “Is Preservation Good For Property Values?”